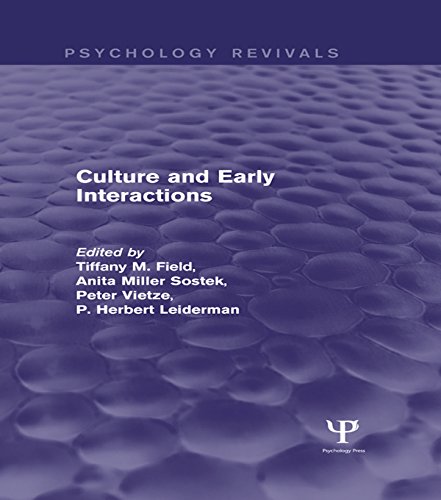 In the overdue Sixties, after a interval of severe acceleration of the speed of study on human infancy, a few investigators – a few anthropologists, a few psychologists, a few psychiatrists and paediatricians, or even a number of ethologists – built the conviction that yes contributions to the certainty of infancy could come from, and maybe purely come from, cross-cultural and cross-population studies.

This e-book, initially released in 1981, represents a part of the 1st fruit of that conviction, and its notable diversity of chapters justifies not just the idea itself but in addition different rationales at the back of it. 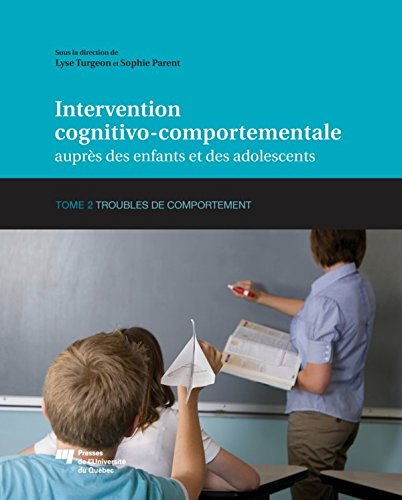 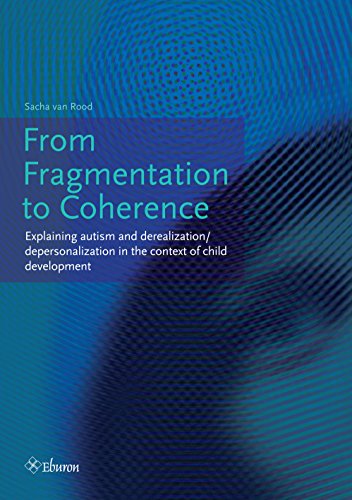 In "From Fragmentation to Coherence", the writer Sacha van Rood offers a conception for the genesis of autism and the affliction referred to as "derealization/depersonalization" through demonstrating the connections among them and tracing the roots to occasions in early adolescence. She discusses the the most important significance of making a practical conception of truth within the early months and years of existence, and the environmental stipulations that has to be current for this technique to be successful. 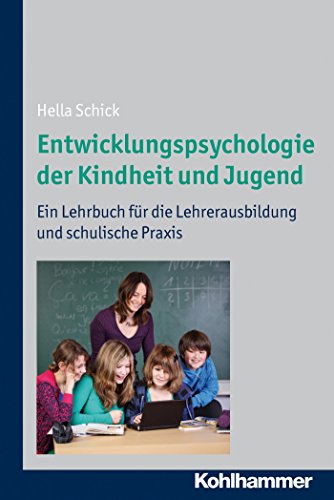 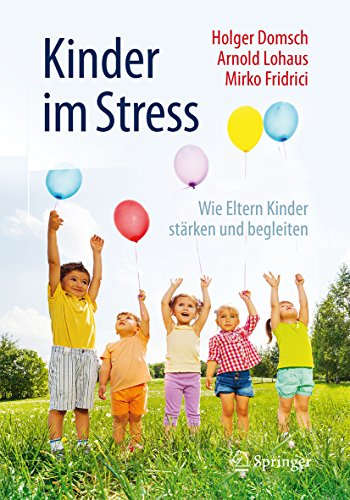